The World AIDS Day 2017 promotes “Right to Health” and the challenges that the 36.7 million people worldwide living with HIV face in realising their rights. 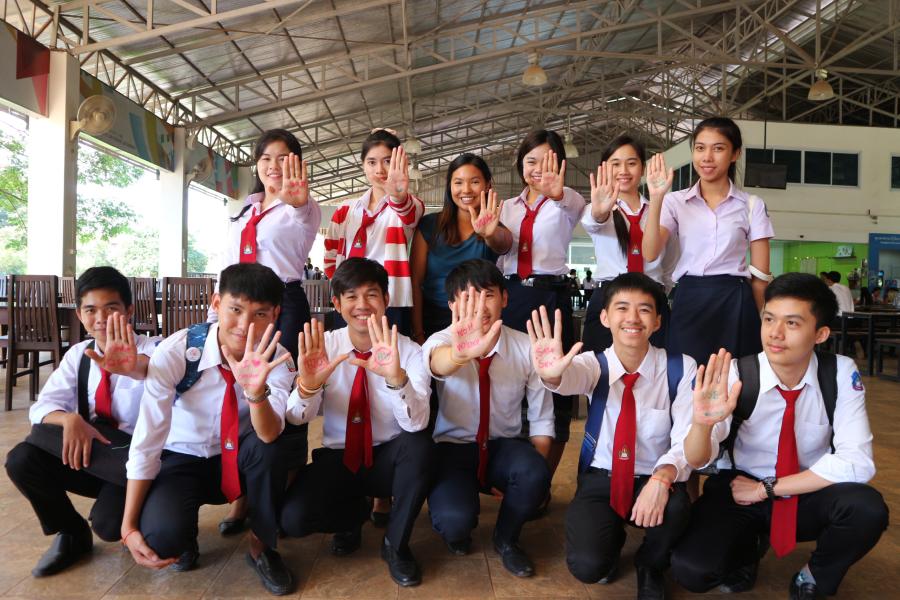 The right to health is interrelated with a range of other rights, including rights to clean water, sanitation, decent housing, and access to health services, food, clean environment and safe working conditions.

“Although Lao PDR is a low HIV prevalence country, the UN team led by UNAIDS, WHO and UNFPA have been supporting the government partners to focus on highest risk groups. This has to be extended to other vulnerable groups, with the objective of ‘leaving no one behind’. The vulnerable population includes young women, adolescents and migrants who continue to face barriers in accessing HIV and other health services” said Ms. Kaarina Immonen, UN Resident Coordinator.

The spouses of clients of sex workers as well as migrants are the groups most affected by HIV/AIDS since 1990. The trend of recently reported HIV cases is a rise in affected young women aged 15-24 years. Women continue to be disproportionately affected by the epidemic.

To achieve the Sustainable Development Goals, a global AIDS strategy was adopted and incorporated into the 2030 Agenda,including the target of ending AIDS by 2030.

WHO Representative Dr. Juliet Fleischl reiterated that “To achieve the Universal Health Coverage and SDGs, we need to make sure that “Everyone Counts” and leave no one behind. WHO is advocating for access to safe, effective, quality and affordable HIV services, medicines, diagnostics and other health commodities for the people who need them.  There is also a need to integrate HIV services with other health services, such as those related to tuberculosis, hepatitis, sexually transmitted diseases and maternal and child health”

The good news however, is that according to the latest estimates, HIV infection in the country has been slowly declining, with less than 1,000 new infections reported in 2016. It is estimated that 11,500 people are now living with HIV. Of these, an estimated 65% know their HIV status and an estimated 41% of people living with HIV are receiving Antiretroviral Therapy - less than half of the global target.

However, HIV experts warn that it is still too early for development partners and the donor community to phase out support to AIDS-related matters. 10 countries out of the Asian Pacific region contribute 95% of new HIV infection in this region. Lao PDR is surrounded by 4 out of these 10 countries, namely Thailand, Viet Nam, China and Myanmar.

In Lao PDR, the significant steps have been undertaken this year in meeting the treatment targets towards ending AIDS by 2030. Good progress has been made to advocate for prevention measures among female sex workers. In 2016, an estimated 70% of female sex workers have received HIV testing compared to only 30% of reachable men who have sex with men.

As the economic growth in the country continues at around 7% each year, the HIV epidemic has been concentrated, with pockets of increasing prevalence, particularly among men who have sex with men and transgender populations. Among transgender persons who are engaged in sex work in Vientiane capital, the HIV prevalence was 7% as compared to 1.6% among those who did not report selling sex.

An estimated US$ 5 million needs to be invested annually in key populations, including treatment, if the country wants to achieve the national targets by 2020. So far approximately US$ 2 million is committed. Nearly 100% of the HIV budget originates from external sources. More domestic funding on AIDS is needed.

This year, UNAIDS is collaborating with the French Red Cross, WHO, UN Women, international NGOs, Lao Non-Profit Associations and other development partners who plan to conduct a series of activities to mark the 2017 World AIDS Day, namely awareness and advocacy events, a media campaign, a fun fair and a free night concert. The events will help raise public awareness on “Know Your HIV Status” and HIV prevention. 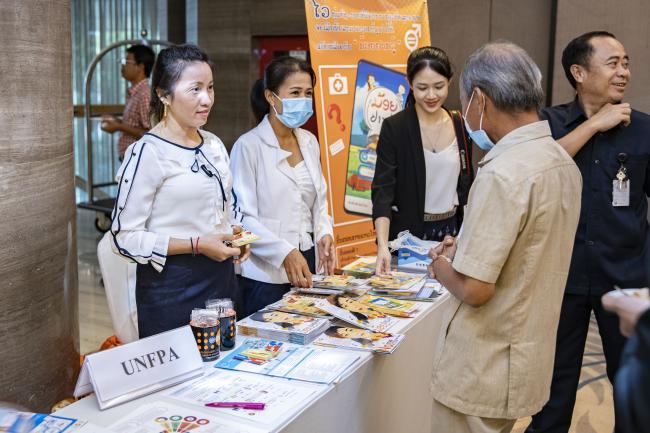 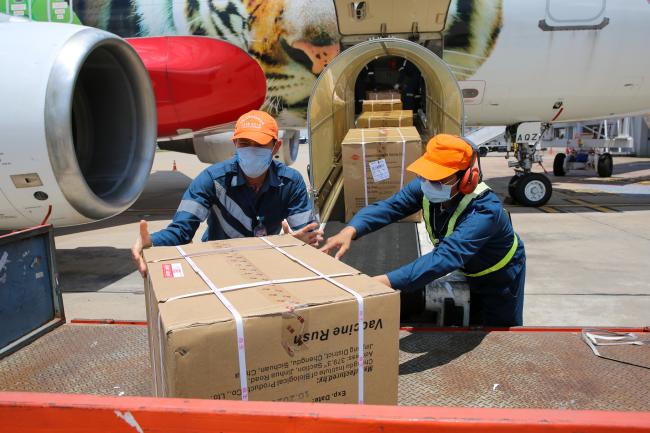 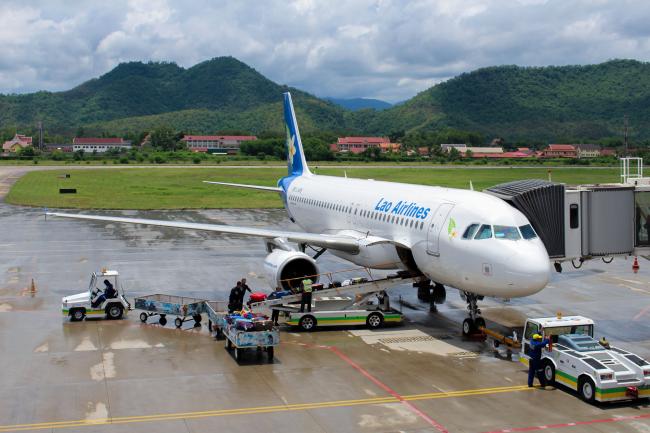